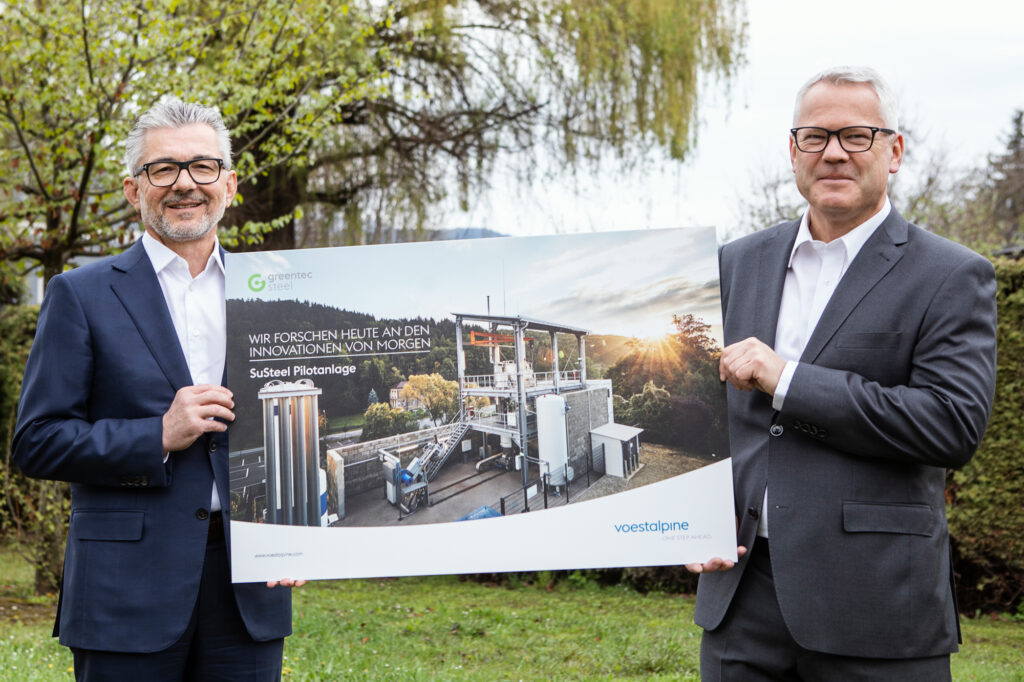 Voestalpine is striving to produce carbon neutral steel by 2050, in accordance with the European climate goals. The global group is already working hard to develop highly innovative technologies and production processes with “greentec steel”, its ambitious phased plan. As part of the “sustainable steelmaking” (SuSteel) research project, the company will investigate the use of hydrogen plasma in a carbon neutral steel production process, in a new pilot facility at the Voestalpine site in Donawitz.

Voestalpine is currently the world’s only steel manufacturer conducting research into the use of hydrogen plasma in steelmaking.

At the new pilot facility, which commenced operation in Donawitz in 2021, research is being conducted into the use of hydrogen plasma for the carbon-free manufacture of crude steel in a single process step. Conventional steel production uses coke, coal, or natural gas as a reducing agent for ores. The SuSteel project replaces these with hydrogen. Hydrogen plasma is used to simultaneously reduce iron ore and smelt it into crude steel in a special direct current electric arc furnace. The advantage of using green electricity and hydrogen as the reducing agent is that water vapor is the only end product, completely avoiding carbon dioxide emissions.

“We are working at full speed on novel processes which will allow us to achieve the breakthrough of decarbonizing steel production at the sites in Linz and Donawitz. Our two flagship projects, H2FUTURE and SuSteel, make us global pioneers in the industry when it comes to researching the use of green hydrogen to apply new technologies in steel production,” said Herbert Eibensteiner, CEO of Voestalpine AG.

Project partners joining Voestalpine in this basic research project include the K1-MET competence center for metallurgy, and the Montanuniversität Leoben.

SuSteel is a COMET project, initially funded by K1-MET via the Austrian Research Promotion Agency (FFG) until 2023. Voestalpine is consistently following its plan to achieve climate-neutral steel production. The aim is to partially replace the existing blast furnace route with hybrid steel production using electricity as of 2027, and to successively increase the share of green hydrogen used in the steel production process to 2050.

“The requirements for realizing this revolutionary vision are clear: green electricity and hydrogen must be available in sufficient quantities and at prices which reflect market conditions,” Eibensteiner adds.

We are continually investing in research and development, as well as pioneering production facilities, which explains our longstanding reputation as a driver of innovation and excellent research hub.

Consequently, the new testing facility is embedded in an ideal testing environment. Franz Kainersdorfer, Member of the Management Board of Voestalpine AG and Head of the Metal Engineering Division Recent investments at the Donawitz site include the TechMet, a metallurgy technical research center for the production of high-performance steels, as well as the world’s most advanced and fully digital continuous casting line.

The site also benefits from its proximity to the Montanuniversität Leoben; as part of the SuSteel project, this was the site of a first laboratory used to make steel by smelting around 100 grams of iron ore. The findings have now been used in the Voestalpine pilot facility which can smelt around 90 kilos of ore. 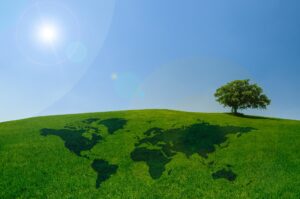 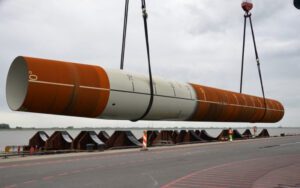 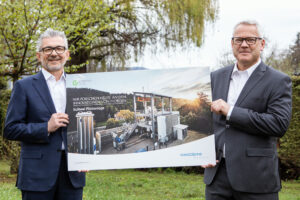 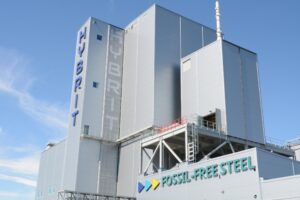