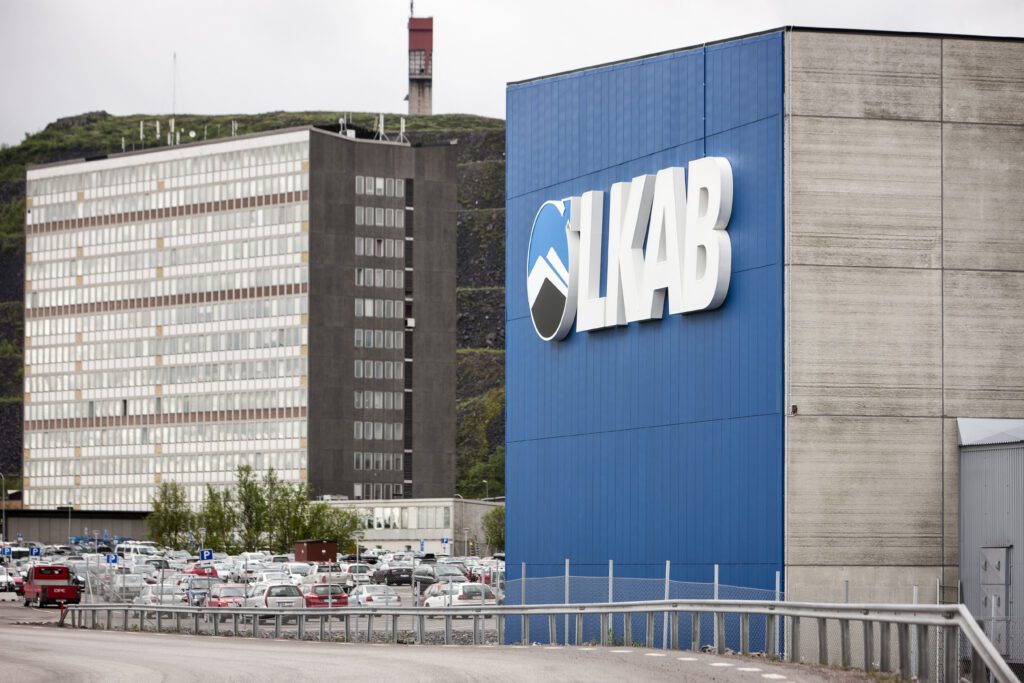 LKAB is now boosting both the pace and the level of ambition in its plans towards the transition to carbon-dioxide-free sponge iron. A successful exploration programme with dramatically increasing mineral resources means that the plan for future production of sponge iron has been upped to 24.4 million tonnes by 2050. This will enable a reduction in carbon dioxide emissions among global steel industry customers corresponding to nearly all of Sweden’s current greenhouse gas emissions. “The climate can’t wait and demand for the raw material for producing fossil-free steel is already upon us – before we have even reached the market,” says Jan Moström, LKAB‘s President and CEO.

LKAB is now moving towards a rapid industrialisation of the Hybrit technology for transforming production in Malmberget/Gällivare, which is closely integrated with SSAB. The plan is to synchronise the transition with SSAB’s planned transition and to have switched entirely from pellet production to sponge iron amounting to some 5.4 million tonnes by the 2030s. This will enable emissions reductions amounting to about 9 million tonnes at SSAB.

“After the most recent climate reports from the UN, the urgency of the climate issue must be obvious to everyone. We can see that this transition also makes good business sense and that it creates jobs, growth and yield on investments. By leading the way towards the green transition, we are also building Sweden’s competitive advantage internationally,” explains Jan Moström, continuing,

“The entire value chain must undergo a transformation, and quickly. The Hybrit technology, which we have developed in collaboration with SSAB and Vattenfall, will be industrialised starting in Gällivare, where the first plant will be operational in 2026. The capacity increase LKAB is now planning corresponds to three more such facilities in Malmberget/Gällivare within barely a few years after commissioning of the first Hybrit plant,” says Jan Moström.

When the transition has been completed, with increased production, by around 2050, the target is for LKAB to produce 24.4 million tonnes of sponge iron per year, with zero carbon dioxide emissions. By removing the oxygen from the iron ore by means of electrically produced hydrogen gas, instead of the steel mills using fossil carbon in blast furnaces, LKAB can enable reductions in carbon dioxide emissions of between 40 and 50 million tonnes per year at steelmaking customers. That corresponds to nearly all of Sweden’s current annual greenhouse gas emissions.

“What we have now begun is of the same magnitude as the industrial and technological development that took place during the post-war years and culminated in the lunar landing. In addition to the urgent need to address climate change, the new world political situation also means that we have to pick up the pace,” says Jan Moström. A rapid transition places higher demands on fossil-free electricity and more power distribution infrastructure. LKAB’s demand, needed mainly for hydrogen gas production, is estimated at 20 TWh per year by 2030, increasing to 50 TWh by 2040 and finally reaching 70 TWh per year when the entire expansion has been realised by 2050.

“To make the climate transition a reality, we will need a massive expansion of power production and distribution. We need to double electricity production within the next 25 years, and the iron and steel industry value chain is waiting for very other TWh of this,” explains Jan Moström. The switch from pellets to sponge iron also means that the value of the product increases significantly.

“In terms of today’s market prices, this expansion would triple LKAB’s revenue. By building up production of sponge iron, we are increasing the value of LKAB’s, and thereby Sweden’s, mineral reserves and resources, and creating growing export values. Above all, we are making an enormous effort for the benefit of the climate,” says Jan Moström. 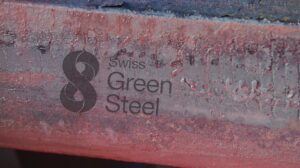 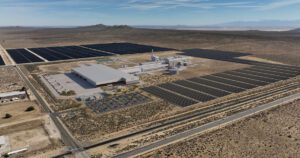 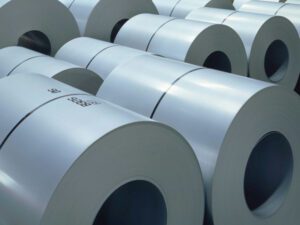