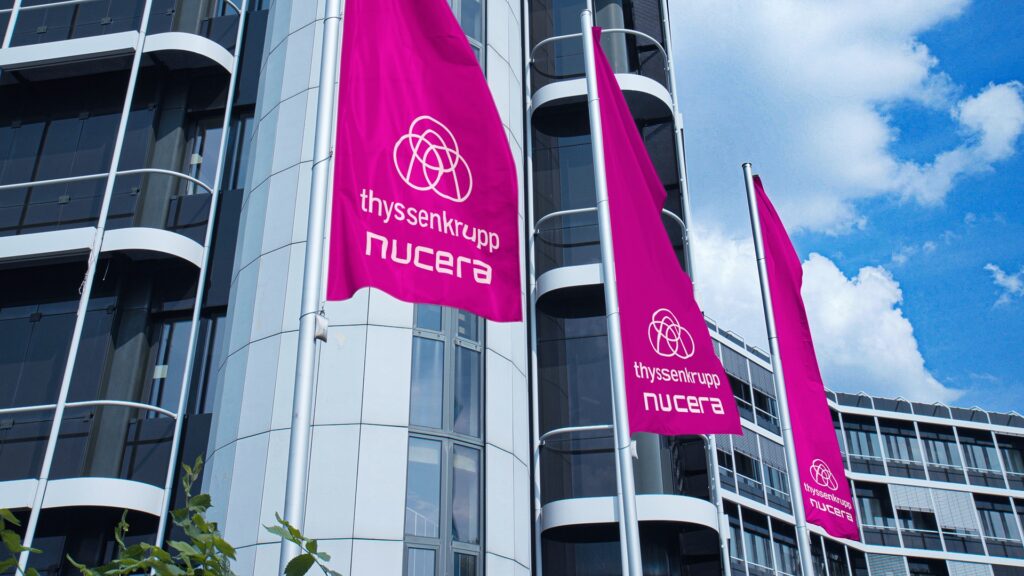 The electrolysis specialist Thyssenkrupp Nucera has opened a new office in Perth, Australia, in May 2022. The new facility is planned to have full sales and project execution capabilities and is ideally located to support the company’s growth and projects in the emerging green hydrogen industry in Australia.

Thyssenkrupp Nucera has substantially increased order intake by multi gigawatt scale projects based on their 20 MW standard electrolyser module. With its new location in Perth, Thyssenkrupp Nucera moves to the industrial area of Australia which offers ideal infrastructure for green hydrogen and green chemicals exports to global and key Asian markets as well as local workforce and capabilities for project support. This way Thyssenkrupp Nucera positions itself in the centre of its strategic sweet spot to supply gigawatt scale technology to Australia. Demand for green hydrogen is expected to grow significantly in the region.

By 2030, Australia has the potential to export up to 500,000 tonnes of hydrogen per year to meet 2,489,000 tonnes of predicted demand by Japan and South Korea alone, which accounts for 5 GW electrolysis capacity for export only. “Western Australia has many attributes that provide a strong competitive advantage in the growing global renewable hydrogen market with their combination of world-class renewable energy resources, vast land mass, established energy infrastructure and a history of exporting energy to international markets,” says Dr. Johann Rinnhofer, Managing Director of Thyssenkrupp Nucera Australia.

“After having worked successfully with our Australian customers for many years, this new focus on the hydrogen sphere of Australia with a base in Perth was a logical business decision.”

“Minerals, metals and renewable energy are essential ingredients to shape the new era. Australia also proves to be a reliable and stable partner with shared values and existing trade relationships with many countries”, says Dr. Johann Rinnhofer, Managing Director of Thyssenkrupp Nucera Australia. “The world is ready for the energy transition, and we are ready to deliver the large-scale technology needed. With its outstanding hybrid wind and solar hydrogen production suitability, Australian sunshine will support many countries in their endeavour to switch to renewable energy.”

Australia is one of the world’s largest raw material and iron ore exporters, world’s second largest thermal and metallurgical coal exporter and one of the world’s largest liquefied natural gas (LNG) exporters. The country also plays a significant role as a supplier of rare earth elements, battery minerals and metals vital to the manufacturing of high-tech products and the emerging energy transition industries.

With an abundance of space, coastline and the world’s premium solar and wind resources, Australia is best positioned for future renewable energy exports in the same dimension as it already delivers fossil-based energy for decades. Its renewable energy generation potential is considerably higher than its current own total primary energy consumption.

According to studies less than 5% of the renewable energy potential of Australia converted into hydrogen would be sufficient to cover Germany’s primary energy consumption. 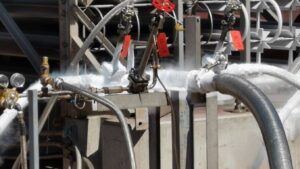 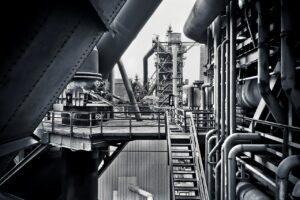 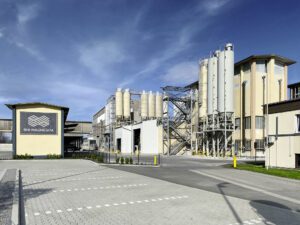 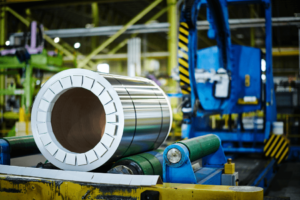