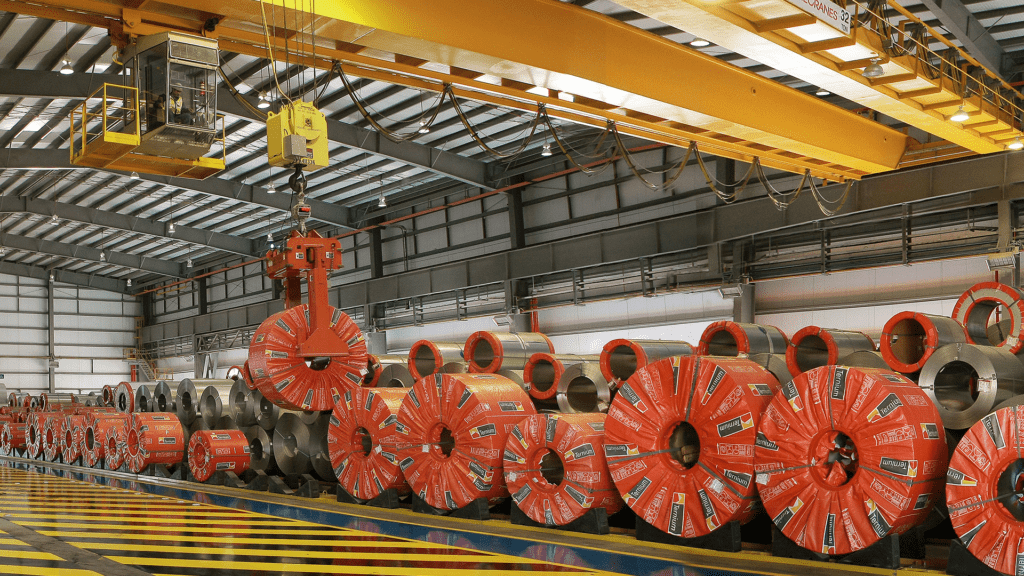 The World Steel Association published its Letter of Sustainable Development earlier this year, which reflects the focus of the field towards sustainability, and additionally proves its commitment to generate a positive impact on the planet and society.

Ternium signed this letter once again, a document that seeks to encourage steel working companies to proactively participate in the worldsteel sustainability programs, as well as promote the highest standards of performance in this matter.

“Being part of wordsteel’s letter of Sustainability represents Ternium’s strong commitment with the future of the industry”, Máximo Vedoya pointed out about the signing of this important agreement.

The first letter was issued in 2009 and has been renovated in 2012, 2015, 2018, and once more now in 2022. It has nine principles consisting of 20 requirements, which encompass environmental, social, governmental, and economic themes, each related to sustainability.

In order to sign it, each company had to show proof that their actions were aligned with worldsteel’s vision in terms of sustainability, because of that, the companies are members of the letter for a period of three years.

The requirements include reports about security data, carbon emissions, energy consumption, air, and water quality of each company.

“Sustainability is a commercial requirement and a fundamental component of the operations of every industry. Ethically and socially responsible companies must be able to prove to their interested parties how they perform and where they are heading”, highlighted Edwin Basson, general director of worldsteel.

“With the release of this letter, the steel industry reaffirms its commitment to sustainability and exhibits the improved efforts of the industry, and the actions aligned with a sustainable society”.

Ternium is compromised with making its operations more and more sustainable. Last year it presented its decarbonisation route, with which it seeks to reduce its CO2 emissions by 20% from now to the year 2030. Additionally, in February 2021, it presented an investment plan of 460 million dollars, for environmental projects in Mexico, Argentina, and Brazil. 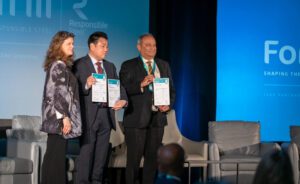 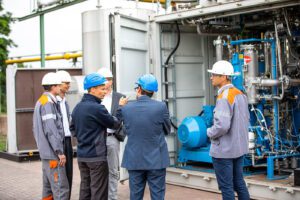 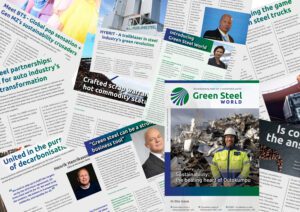 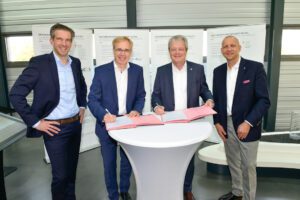