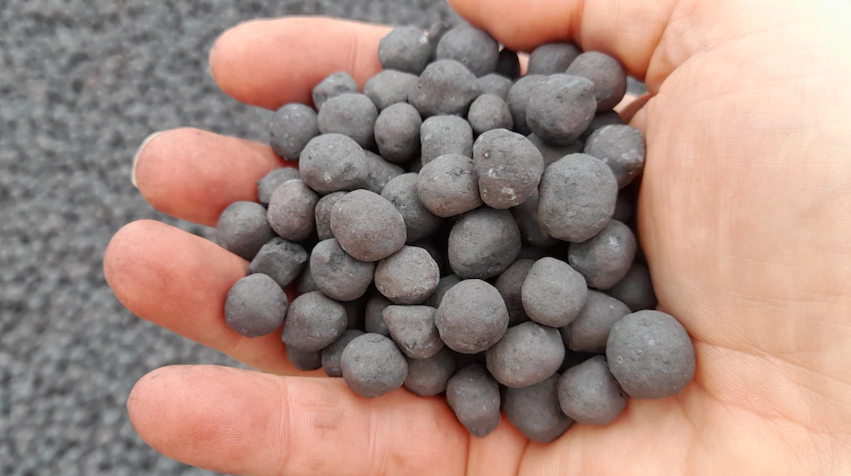 The pellets were produced from the company’s Duchess South drill core in the Southern Middleback Ranges using innovative technologies proposed for SIMEC’s magnetite expansion operations. As part of routine production, a small parcel of concentrate was successfully converted to pellets in the existing pellet plant. The successful production of the Direct Reduction grade pellets is another significant step forward in GFG Alliance’s GREENSTEEL transformation at Whyalla and is coupled with the successful commissioning of a 400tph demonstration pilot plant to test an innovative technology integral to current and future mining operations.

Both milestones build on GFG’s announcement earlier this year of its magnetite expansion project and construction of a debottlenecking process to increase magnetite concentration production.

The process, known as a Dry Low Intensity Magnetic Separation (DLIMS) plant, is designed to reject non-magnetics from a coarse crushed fraction of the feed material, thereby upgrading the quality of feed to the magnetite concentrator. Performance of the plant has exceeded expectations by rejecting over 20 percent of the feed mass as waste, while still recovering more than 98 percent of magnetics to product.

The current optimised mine shell contains 443 million tonnes of magnetite ore from the JORC compliant Duchess South reported resource of 614 million tonne. The proposed flowsheet for processing this ore generates a product containing 68 – 70 percent Fe magnetite concentrate with less than 2 percent silica. This quality is referred to as direct reduction, or DR quality product.

The life of the mine is estimated to be in excess of 20 years, with the mine producing 7.5 million tonnes per annum of magnetite concentrate and generating annualised revenue of more than $800 million over that time.

Interim CEO Primary Steel and Mining and Director Industrial Projects Theuns Victor commenting on the project said: “This grade of magnetite is a key enabler to Whyalla’s GREENSTEEL future, and strengthens its position as a consistent global supplier of premium quality magnetite to support low carbon intensive steelmaking.”

“When combined with renewables, particularly solar from our Cultana Solar Farm, our port, a skilled workforce, and supportive community and government, we have all the ingredients to create a world leading GREENSTEEL hub at Whyalla and fulfil our CN30 mission.”

SIMEC Mining General Manager Magnetite Expansion and Growth Gavin Hobart commenting on the project said: “Our existing iron-ore operation in Whyalla is home to some of the highest purity and most desirable deposits of magnetite in the world.” “The high quality of our ore makes it a critical resource to enable GREENSTEEL manufacturing and this successful pellet production is a significant milestone toward realising our plans.”

“Stage two of our magnetite expansion project represents a generational opportunity for economic growth in Whyalla.”

“Once operational, the project is expected to employ more than 1,200 workers and support around 3,500 people in the broader community.” 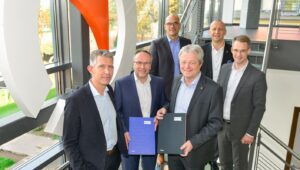 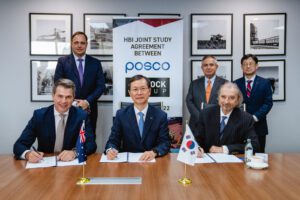 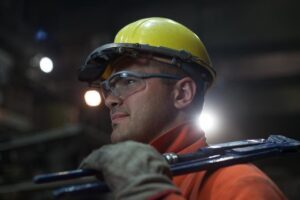 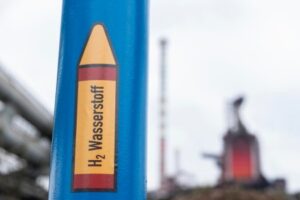