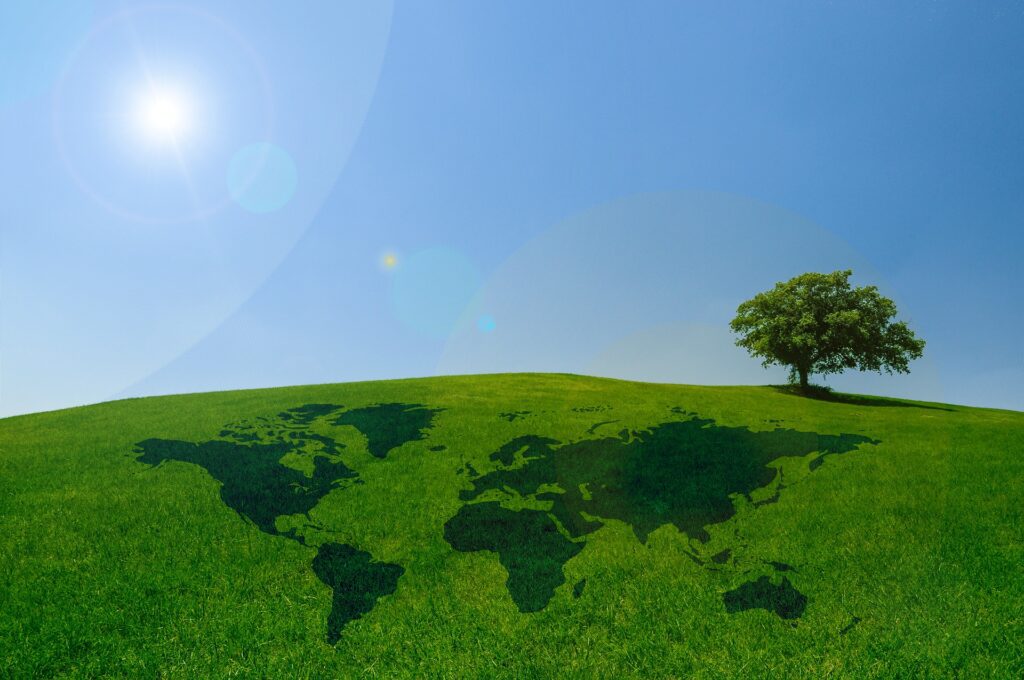 Leader of the Australian Greens, Adam Bandt MP has announced that the Greens would invest $500 million to kickstart the nation’s green steel industry and establish a CEFC-like Green Metals bank to finance a new green metals industry, a vital component of the Greens’ plan to transition away from coal and gas and build things in Australia instead of shipping raw materials overseas.

Mr Bandt made the announcement in the nation’s foundry heart of Port Kembla, Wollongong earlier in April, with NSW Senate Candidate David Shoebridge MP and the Greens candidate for Cunningham, Dylan Green.

The region would be a chief beneficiary of the policy. The half a billion-dollar Green Steel Innovation Fund, delivered in conjunction with the $5.9 billion Green Metals Australia, would foster industrial growth in the Illawarra, Pilbara, and Whyalla, three areas with significant existing iron and steel industries and opportunities for growth.

The Illawarra would receive up to $200m of the total pool over the next 5 years and billions more available to build offshore wind resources and repurpose existing port and industrial infrastructure to use locally produced hydrogen to create green steel for exports and for domestic projects like high-speed rail and electricity transmission towers.

The steel industry is a major consumer of coal. Every year, Australia exports around 180 million tonnes of metallurgical coal, representing almost 40% of all coal exports. Just 6% of all coal production is used for domestic coking purposes.

By developing green steel technology, the role currently played by coal in steel manufacturing can be replaced by hydrogen made with renewable energy.

Major global steel manufacturers like SSAB in Sweden have already begun work on converting their steel operations to hydrogen. Under the Greens plan to transition coal workers into new green industry, the coking coal industry would be phased out by 2040 as Australia and the world transitions to green steel.

“Australia should be a nation that manufactures things again,” Mr Bandt said.

“We have greater potential than just being the world’s quarry. With almost endless energy available from the sun and wind, we have the capacity to create finished steel, unlocking generations of good jobs and giving us a new export opportunity.

“The $500 million Green Steel Innovation Fund will reduce our dependence on coal, allowing us to stop Liberal and Labor’s 114 new coal and gas projects in the investment pipeline and take the climate action required to keep Australians safe.

“The Illawarra knows steel, and we need to make the most of the expertise in this city to build a steel industry powered by sun and wind and fueled by renewable hydrogen.” 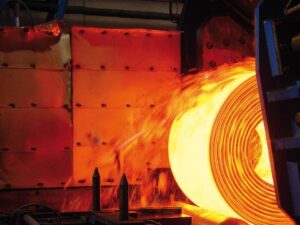 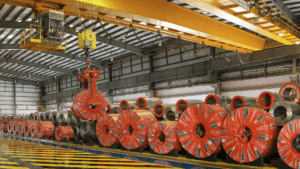 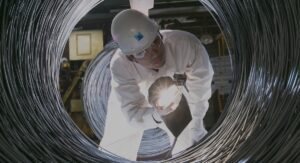 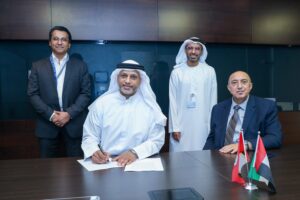